The first round of the Nascar Whelen Euro Series European Championship in Valencia was certainly positive, for Double V Racing that presents itself with many new features than the 2021 season.

The Modenese team will line up the #27 Ford Mustang on the grid with a completely new graphics livery, very appreciated from the public and professionals. At the wheel Patrick Schober, a 17-year-old Austrian with speed in his blood, at the absolute debut in this championship.

32 drivers on the starting grid, never so many in EuroNASCAR, ready to do battle in front of a large and warm audience in the stands.

After the unexpected last-minute forfeit of Nicolò Rocca, who was passed to another team at the last minute, Double V Racing, focuses all the energy on Schober to ensure a racing weekend that lives up to expectations.

Schober starts well from 21st position on the grid and within a few laps he comeback of 10 positions, overcoming with great determination the cars ahead of him. Great race pace up to P11. The Top-10 is near, but the high temperatures affect the performance of the tires and brakes and Patrick has to manage and closes his debut race in P13.

The Mustang # 27 this time starts P18, but in the first lap Schober finds himself on the gravel during a duel, and comes back in P30. Difficult race, but the driver with great determination overcome positions and closes P19, finding valuable points that propel him to 14th place in the overall standings at the end of the weekend. 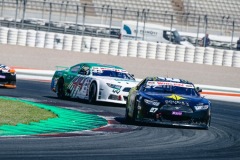 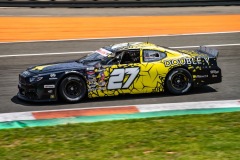 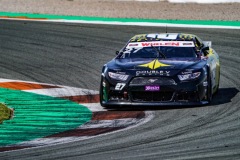 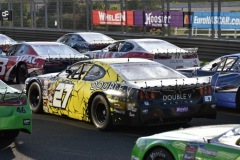 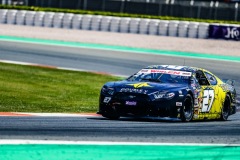 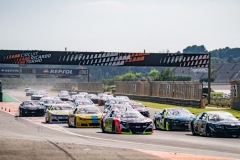 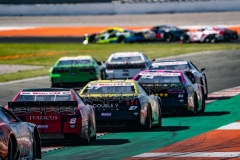 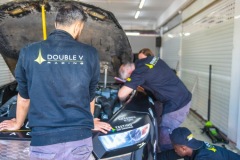 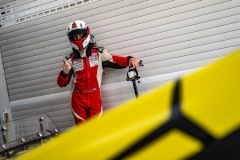 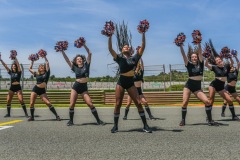 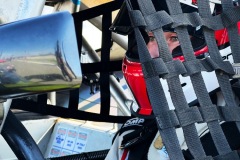 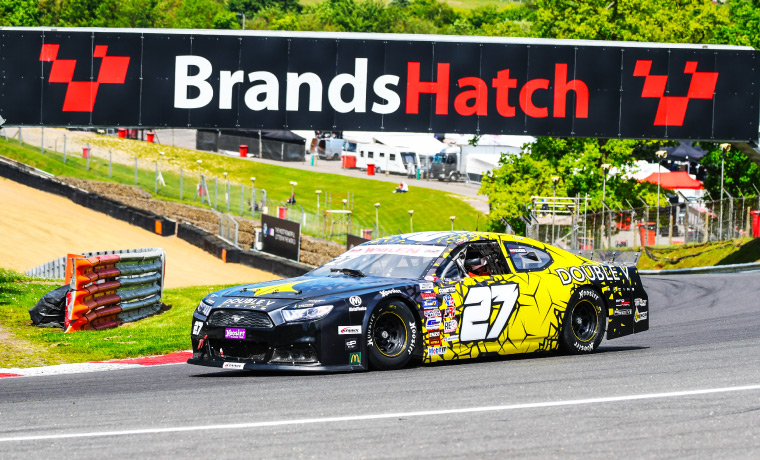 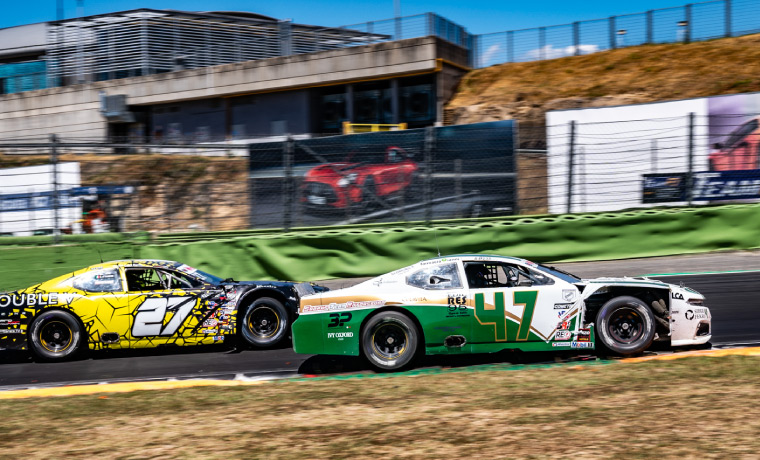